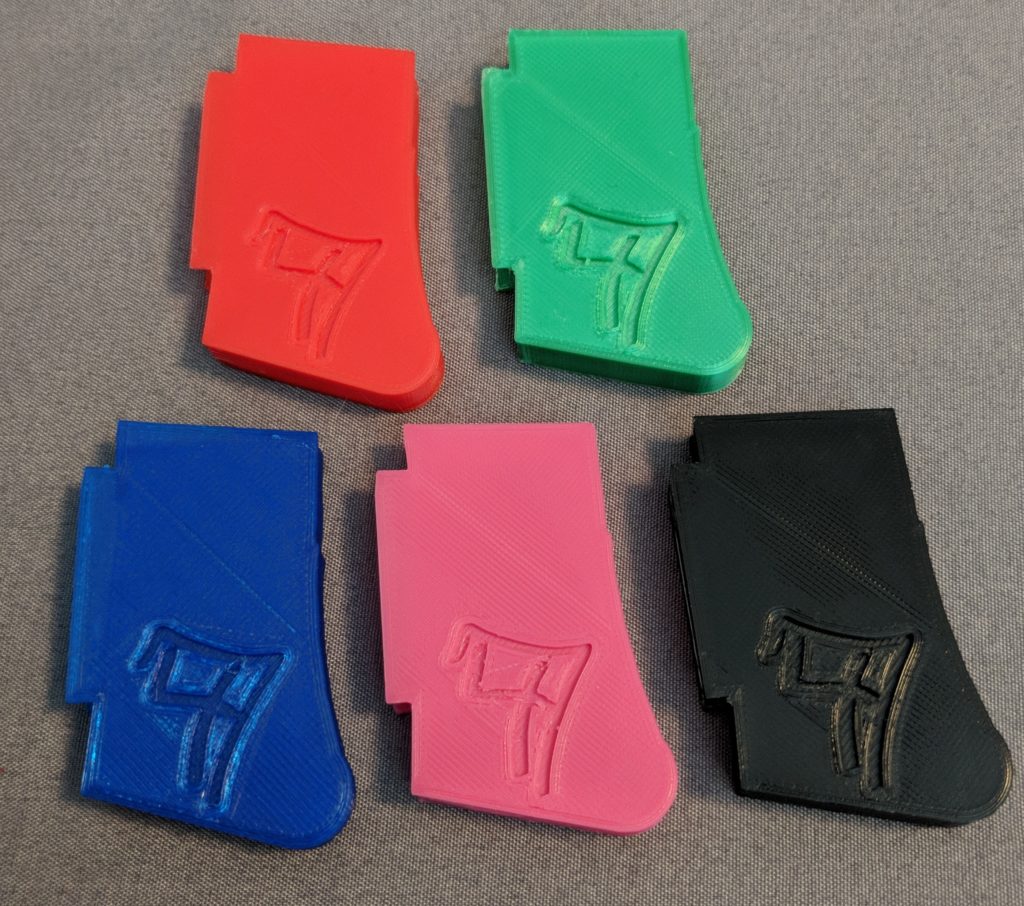 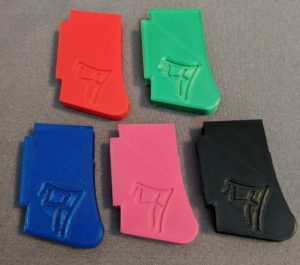 To all of you who have been asking for me to make one, they’re finally here!  The same single shot loading tray goodness that 47 Products has become known for is now available for the Savage MkII.  For those of you who don’t know the back story, here’s a quick summary.  About a year ago I introduced the Mall Rat Sled and Louse Lips Tray single shot solutions for the Ruger 10/22.  The community response was great, but there seemed to be a common chant from these Ruger guys, “Make one for the Savage MkII.”  I told people that I really wasn’t interested in making one for the MkII because I didn’t own one, and the community really wasn’t large enough to support a custom product like this.

Two individuals stepped up right away and said, “Name your FFL and I’ll ship my rifle to you!”  Next up, Facebook lit up with people requesting me to build one.  After so many people so tenaciously requesting the solution, I finally figured I’d figure out what the fuss was about.  Enter my Savage MkII FV-SR.  After shooting it for a while, I realized that this platform was just aching for a Sled of its own.

So, being completely out of excuses, I set to building.  After less than a week of designing, I had a working solution.  The experience I had with the Ruger 10/22 helped a lot in the design.  After the first working solution, I got my beta testers involved.  This pool of individuals included those with both E and Pre-E receivers.  It was my goal from Day 1 to have a single solution that worked on both platforms.  After some rather humbling feedback, 17 revisions, a heart-to-heart talk with my daughter about not settling for good enough, and thousands (and I do mean thousands) of test rounds… we’re ready!

There are a couple things you should know.  First is that I had to manufacture these sleds in a little different way.  Because of this, these sleds will require a little break in to make them glassy smooth.  I’m hitting each of them with Scotch Bright to make it as smooth as possible, but expect about 50 rounds to break them in.  Second, those with the Pre-E receivers will need to work the bolt back and forth a few times to seat the front of the sled to your bolt.  The variation in those rifles required that I build the sled in a way that allows them to be fit to the rifle.  Open up the bolt, insert the sled making sure it is fully locked up in the well, and run the bolt back and forth across the sled a dozen or so times.  You will likely feel the bolt contact the plastic, dont’ worry… that’s the goal here.  Once you’re done, continue with the 50 round break-in above.  That’s it!

One other small corner case I found is with Remington Thunderbolt rounds.  The sharp edges around the bearing surface of these rounds seems to catch on the opening to the chamber.  It doesn’t happen every time, but of all the rounds I’ve tested these rounds tended to be problematic.

Thanks to all of you who pestered me to make this product.  I’m so glad that I did and am excited to bring this to market.